A missing person case involving a female university student and the victim in a hit and run case appears to be related. Detectives look for a witness.
Into the police office walks Min Soo-Ah. She used to be a promising cadet at the police academy, but after a horrific car accident which killed her brother, Soo-Ah’s police career ended. Min Soo-Ah also lost her eyesight in the car accident. Min Soo-Ah reveals to Detective Jo at the police station that on the night of the hit and run case she was picked up by a taxi cab driver. Soo-Ah believes the taxi driver may be the perpetrator of the crimes. Initially, Detective Jo doesn’t take Soo-Ah’s claims seriously because she is blind, but when Soo-Ah displays her acute senses the detective starts to believe her.

Detective Jo and Min Soo-Ah then work together to find the taxi cab driver, but all their leads turn up empty. Then another witness comes forward Kwon Ki-Sub. Kwon Ki-Sub is a motorcycle delivery boy who claims to have also witness the hit and run incident. Kwon Ki-Sub also emphatically states that the car in question was not a taxi cab, but rather an imported sedan.

Meanwhile, Min Soo-Ah finds herself being stalked by a mysterious man … 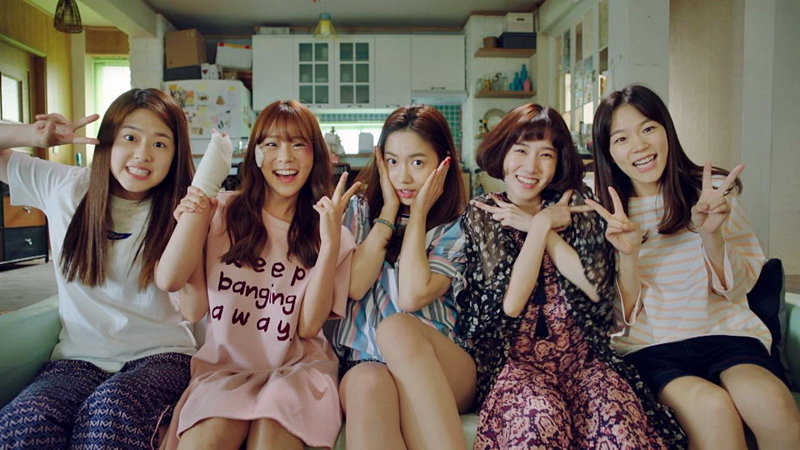 A GIRL WHO SEES SMELLS